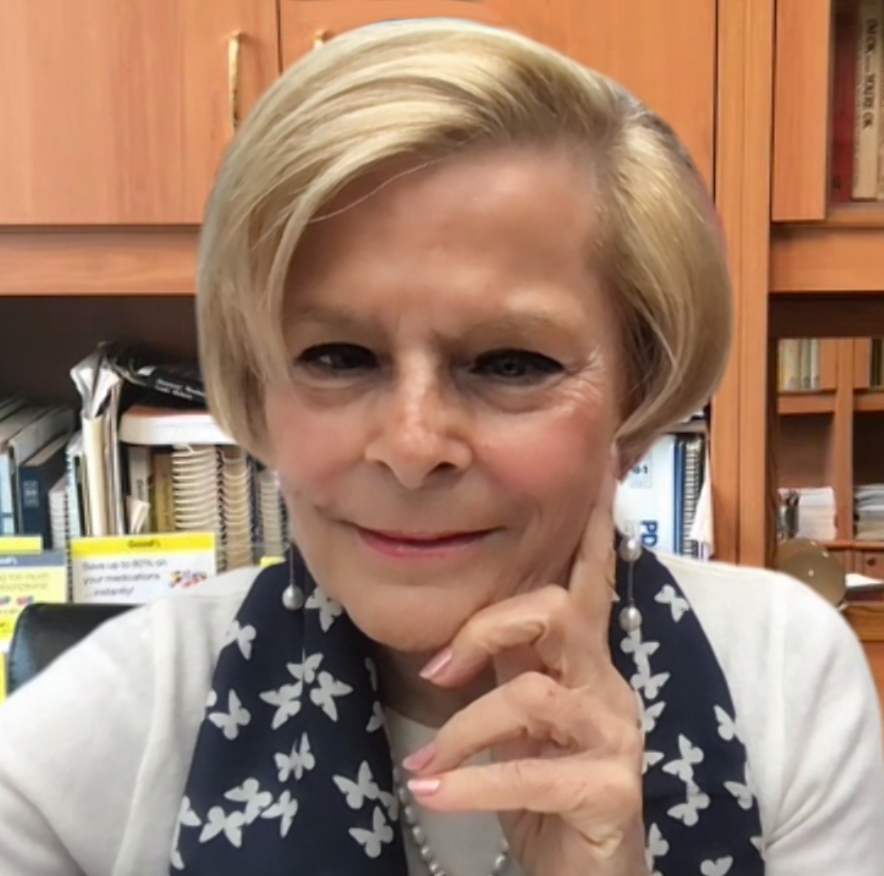 Erminia Sciumbata Scarcella MD, was born in Rome, Italy. She graduated in medical school at the State University in Rome, she completed her residency program in Neurology and Psychiatry.  She became attending physician to the main Psychiatric Hospital in Rome and began working with patients in private practice. She also worked as a consultant for Rome public school.  Upon coming to Washington DC in 1977, she went to George Washington University School of Medicine and Health Science and St. Elizabeth’s Hospital to complete her residency program in psychiatry in the United States. She was certified as a Psychoanalyst on 1993. Her long lasting interest is the application of the C.G. Jung analytic psychology

PTSD and other trauma related issues

Schizophrenia and other psychotic disorders

Interpersonal relationships and many more...

Psychiatric Evaluation [PE]
PE is the first and fundamental step in making the Psychiatric Diagnosis. PE is a method to assess an individual's behavior, personality, cognitive abilities, and several other domains. A common reason for a psychiatric evaluation is to identify psychological factors that maybe inhibiting a person's ability to think, behave, or regulate emotions constructively. It is the equivalent of a physical examination. The PE is used to find a possible underlying psychological disorder, emotional factor, medical problem, and neurologic problem, including assessment for chemical dependency. There has been greater importance placed on the patient's neuropsychological status because an increase of concerns with the functioning of the brain. Consequently, taking a personal history along with clinical examination allows the psychiatrist to fully establish a diagnosis. The patients will be asked about current illness, past medical and family history, the list of drugs or dietary supplements, and lifestyle. Self-reporting methods may be used, including questionnaires. The evaluation will also assess behavior, personality, cognitive abilities, and several other domains.

Psychopharmacology deals primarily with symptoms, it helps to ease the symptoms, and most of the time is efficient, but it does not deal with the reasons for the symptom's formations, for which relapses can occur.

Psychoanalysis is the only treatment in which the unconscious is examined to elicit the awarness of the unconscious motivation, allowing a patient to consciously modify the dysfunctional and painful behavior.

If you need a physician who speaks Italian visit: www.ItalianPhysicians.com